Young street art talent can now apply for Spoffin OFF 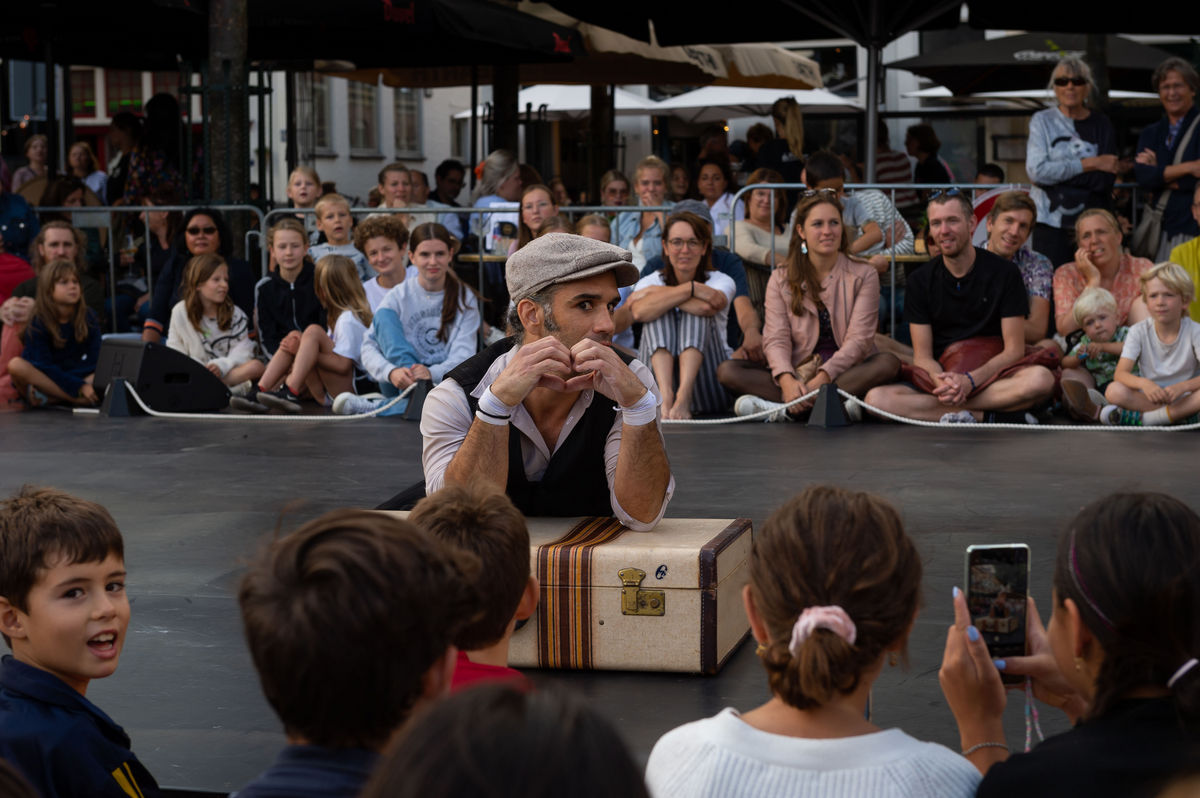 Young and professional street art performers can now register to participate in Spoffin OFF during the twelfth edition of Spoffin. The street art festival from Amersfoort will take place on the 25th, 26th, and 27th of August. Artists selected for Spoffin OFF get the chance to present themselves to a broad audience and international professionals. The application will be open until the 28th of February 2023.

Spoffin OFF is meant for aspiring theater makers and performers and established artists who want to try something new. Spoffin will facilitate everything artists need to present themselves to a varied audience as well as theater professionals from all over the world. The festival provides playing areas, hotels, meals, and publicity.

Presentation of work and networking

The PRO program for theater programmers and other professionals from all over Europe offers opportunities to build up a network with other artists and with European programmers who come to Spoffin to scout the latest productions and artists.

A group of experienced programmers will make a selection from all entries for the twelfth edition of Spoffin, this year from the 25th till the 27th of August. Criteria for selection include artistic aspects such as originality, expressiveness, professionalism, and interaction with the public and public space.

The final selection will be announced in May.

Thanks to votes from the audience, Wonderground got to take home the honor and the cheque for €2,500. The money won is a contribution towards developing a new show for the winner. Wonderground will have the opportunity to do a residency in Amersfoort for a week, which will take place a week before the next edition of Spoffin.